All posts in Willows (Glenn) 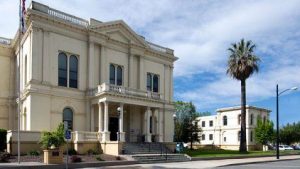 It’s critically important you have the best team of bail bond agents on your side when you or your loved one needs bail bonds in Willows (Glenn), CA.